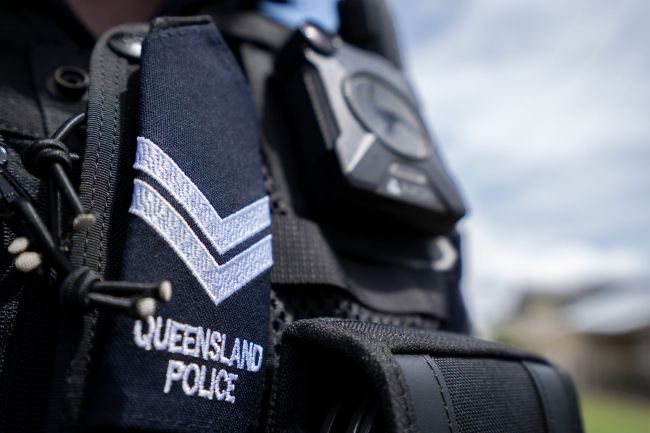 ARDENT LEISURE HAS BEEN SENTENCED OVER THE THUNDER RIVER RIDE TRAGEDY IN 2016.

* Their raft collided with another after becoming stuck in the low water and partially flipping, flinging the group into the mechanised conveyor that moved the rafts.

* In October 2017, police declined to file criminal charges against Dreamworld staff over the disaster.

* On June 18, 2018, coroner James McDougall launched an inquest into the tragedy.

* The inquest wrapped up after 31 days of testimony that savaged the Gold Coast theme park's reputation.

* In February 2020, Mr McDougall referred Ardent Leisure to the Office of Industrial Relations.

* He said there was a "systemic failure" at Dreamworld in all aspects of safety.

* Mr McDougall found there had been no thorough engineering risk assessment of the Thunder River Rapids Ride in the 30 years it was open to the public.

* On July 21, 2020, Ardent Leisure was charged and pleaded guilty to three counts of failing to comply with health and safety legislation, and exposing individuals to a risk of serious injury or death.

* The company knew of the risk of pump failure and the risk of rafts overturning before the accident, she said.

* Dreamworld CEO John Osbourne apologised, saying "I sincerely hope now that the prosecution has been finalised this will go some way to furthering the healing process for the families and all those deeply impacted by this tragedy."

* Ardent's senior counsel Bruce Hodgkinson said the company "has accepted responsibility for this tragedy and has taken substantive steps to improve safety across the whole of the park".

* The maximum fine Ardent could have received is $4.5 million.