Flights grounded as Jetstar strikes resume - Hundreds of striking Jetstar staff members are urging the company to return to the bargaining table as a bitter industrial dispute forces the Australi ...
Wesfarmers finds $24m in 'payroll errors' - Wesfarmers has uncovered $24 million in "payroll errors" in a first-half result buoyed by the performance of Bunnings, Kmart and Officeworks ...
HIT RUN | Five Injured After Car Ploughs Into Cyclists - Five people are being treated after a car hit a group of cyclists at Mount Louisa, but the driver didn't stick around. The motorist involved drove ...
Michelle Bridges guilty of drink-driving - The "powerful" success of Michelle Bridges' weight loss program and a line from Shakespeare have been invoked as the TV personality and pers ...
Seibold to look at Broncos' new NRL spine - Brisbane coach Anthony Seibold will get a good look at his new spine after naming a strong line-up for Saturday's NRL trial against North Queensland.
Govt offers $2m for coronavirus research - Australian researchers trying to develop a vaccine for coronavirus can share in a $2 million federal fund designed to speed up the work.
Five virus tests for Aussie ship evacuees - The Australians preparing to be evacuated from a coronavirus-hit cruise ship in Japan will be tested for the illness five times before bunkering down ...
Wage thieves could face naming and shaming - Attorney-General Christian Porter has sent a warning to corporate Australia after Coles became the latest major company embroiled in an underpayment s ...
Singapore Airlines cuts flights over virus - Singapore Airlines Ltd will temporarily cut flights across its global network in the three months to May, it says, as a coronavirus epidemic hits dema ...
Japan plans HIV drug trial for coronavirus - Japan plans to trial HIV medications to treat patients infected with coronavirus as the growing number of cases poses an increasing threat to the coun ... 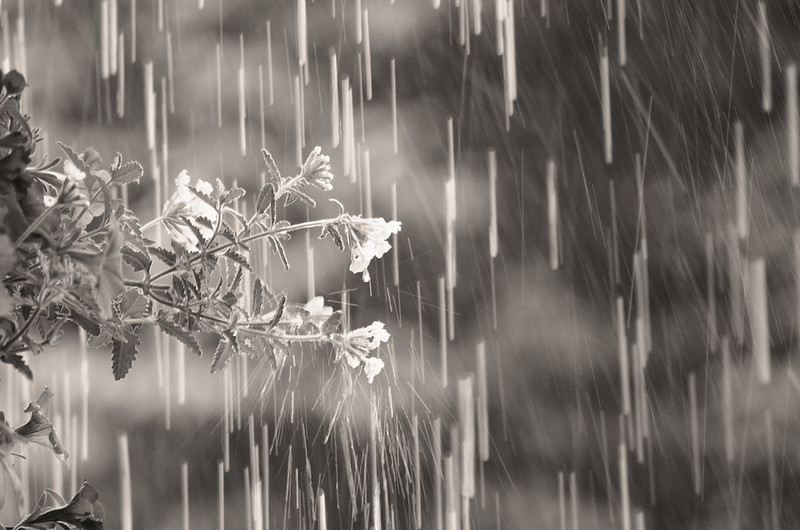 UPDATE | Rita Island, south of Ayr, has recorded more than half a metre of rain since Monday morning.

Eight schools were closed on Tuesday due to the weather event, while floodwaters forced the closure of the Bruce Highway near Home Hill on Tuesday.

Close to 400 millimetres of rain has landed in Ayr in less than 48 hours and more than 290mm has landed at Alva Beach within the same time frame.

EARLIER | Almost 50mm of rainfall has been recorded in Ayr and Alva Beach since 9 AM Tuesday.

Everyone in the Burdekin is encouraged to stay off the roads and are reminded that ‘if it’s flooded, forget it.’

Burdekin Shire Council Mayor and LDMG Chair Lyn McLaughlin has advised that due to the current weather conditions a significant number of roads in the Shire have been affected by localised flooding.

“While all major rivers and catchments remain at a reasonable height, local waterways around the Shire have been inundated by this weather event resulting in localised flooding of roads and properties,” Cr McLaughlin said.

“There are several road closures in place around the Burdekin and water is approaching many properties so even if people are in larger vehicles, they are strongly advised to find somewhere safe to pull over to avoid bow waves washing further into properties.

“This weather event is currently stationery over the Burdekin and we have been advised by the Bureau of Meteorology it has the potential to stay there for a couple more hours, and should clear early this afternoon.”

For updates on disaster information please visit http://disaster.burdekin.qld.gov.au and follow the
Burdekin Shire Council and Burdekin Disaster and Emergency Information on Facebook.

The Bruce Highway is currently underwater at Ayr as heavy rain and flooding continues.

Almost 300 millimetres of rain has been recorded in Ayr while Alva Beach has received 270 millimetres since 9 AM Monday.

The heavy rainfall has caused flooding and a rockslide in Townsville, with debris on the road on Sturt Street according to the RACQ.

Over 100 millimetres is expected in the Far North today on Tuesday.

The weather bureau said there will be more heavy falls to come over the next 24 to 48 hours.

More than 160 homes and businesses are without power, with Greenvale and Paluma the most affected.

Ergon Energy said they are carrying out emergency repairs after the network was damaged in those areas.