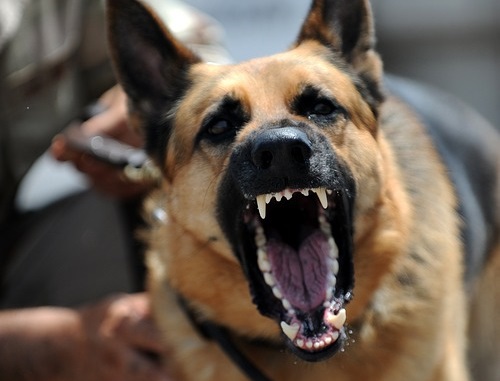 Five people have been fined almost $6,000 after their dogs were involved in attacks on people and other animals.

“Last month, Council successfully prosecuted five people after their dogs were involved in an attack where people or other animals were injured,” Cr Ryder said.

“These attacks were quite serious, and due to this the Magistrate recorded convictions against three of these five cases, which demonstrates the importance of keeping adequate enclosures and your animals under control.

“Our officers investigate dog attacks and collect evidence so we can hold the owners to account because at the end of the day we are responsible for our own pets.”

Cr Ryder said it is important that the community knows there can be severe penalties for not following the law when it comes to their pets.

“Out of these cases that were prosecuted in August, one individual has been handed $2,500 in fines for an attack that injured multiple people,” Cr Ryder said.

“We need people to understand that there are real consequences for not doing the right thing and that an animal attack can lead to life-changing injuries or death.

“We also want the community to know that our staff will absolutely follow up on these incidents and that process includes investigating and collecting evidence before we take it to court."