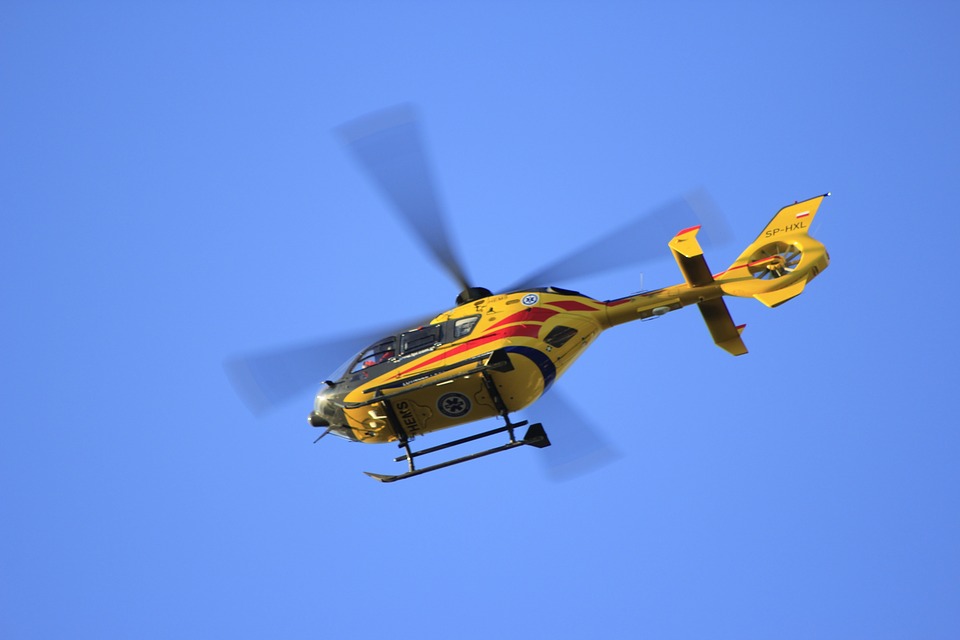 A former JCU student is among 40 sailors missing in the East China Sea.

The families of Lukas Orda and an other Australian man are pushing for the State and Federal Governments to lead a renewed search.

It follows the Japanese Coast Guard's decision to suspend their full-time search after more than a week.

Two men have been found and one body has been recovered, after the live export ship reportedly sunk in rough seas.

An online petition has been started by the families and friends of the two missing Australians.