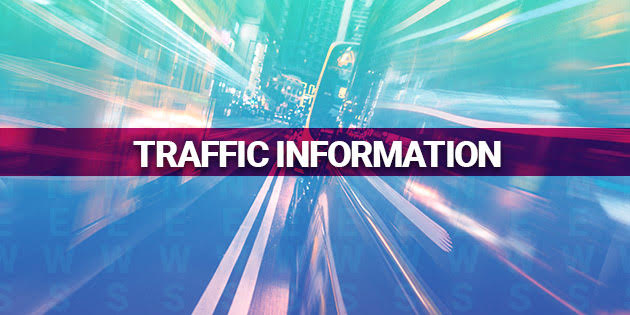 Townsville City Council will be reopening Stony Creek Bridge on North Shore Boulevard to dual lanes of traffic with a 5 tonne load limit from Tuesday.

Temporary lane closures and a load limit have been in place since the bridge was damaged in a fire in mid-July.

The heat from the fire was hot enough to spall the concrete cover on several bridge deck units, which exposed the high tensile, prestressed wires in those deck units.

Council is continuing work to repair the bridge and the 5 tonne temporary load limit will remain in place until the rectification works are completed.