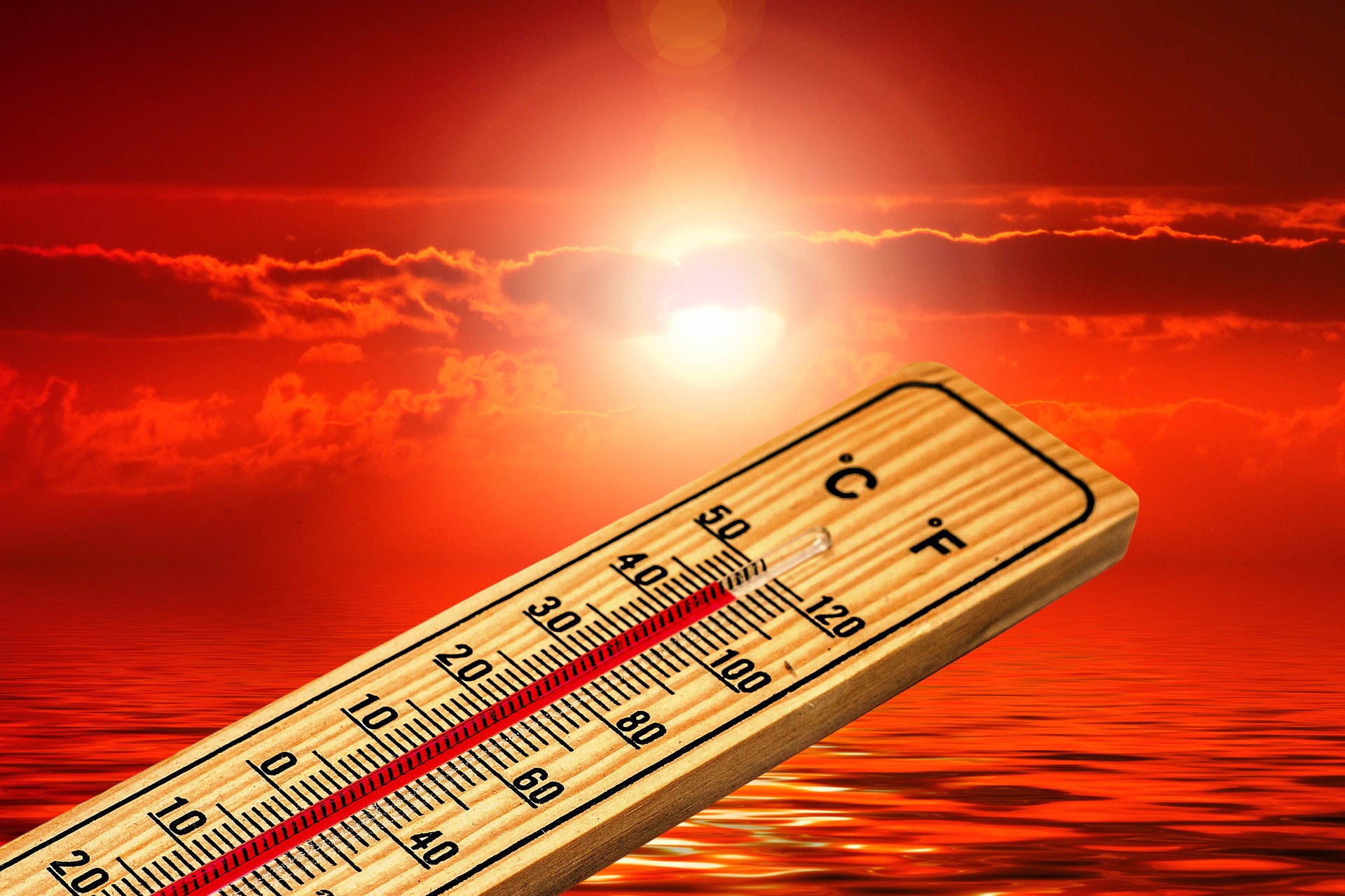 A heat wave gripping our area is expected to keep most of the state facing unseasonably warm weather until midweek.

Today's temps are expected to top 35 for almost all the east of the state, apart from those parts lucky enough to get sea breezes ... and while there could be more storms, they are likely to be restricted to the north-west.

James Thompson from the Weather Bureau says high temperatures will cover much of the state until at least Tuesday, and even longer in the state's north.

"The heat wave extends across all of Eastern Queensland, in all areas just away from the coast," he said.

"Given that it is springtime, we will have those seabreezes right on the coastal fringe, but away from that coastline its going to get pretty warm over the next couple of days.

"Today, tomorrow and monday will probably be the hottest, but temps will stay high until wednesday in the state's north."

Mr Thompson said the hot weather encompasses much of the state.

"We've forecast many places getting above 35 degrees including 38 for Ipswich, 36 for Rockhampton and as you head further north, 39 for Charters Towers," he said.

There could be storms in the same areas, although Mr Thompson said that was unlikely.

"Anywhere just away from the coast today there is a slight chance, but the greatest chance of storms in the next couple of days is in the North West, near Mount Isa."

And don't expect much relief any time soon.

"The heat will continue in southern parts until tuesday, hanging around until wednesday for Central and Northern Queensland.

"Temps will only drop off below 30 for most listeners then."

So what is causing the heat wave?

"This is built by a pretty stationary weather pattern," Mr Thompson said.

"A trough moved through yesterday bringing showers and storms and we now have that trough sitting through Queensland for the next couple of days and that allows the air to really heat up."