Caddick ocean search near Sydney dropped - The search for missing Sydney conwoman Melissa Caddick's remains in waters around her Dover Heights neighbourhood has been called off.
California Disneyland allowed to reopen - California health officials have given Walt Disney Co's Disneyland and other theme parks the go-ahead to reopen at limited capacity from April 1 after ...
Italy passes 3 million coronavirus cases - Italy has surpassed three million confirmed coronavirus cases, with Friday marking the third straight day this week that daily new caseloads exceeded ...
One in 10 fear sexual assault at work - Almost one in 10 Australians have felt at risk of sexual assault in the workplace, a new poll has found.
Mosquitoes on the rise in Townsville - Mosquitoes are on the rise after the rain and high tides in Townsville and residents are encouraged to take precautions. Townsville City Council sa ...
Huge quakes hit off NZ, tsunami fear over - A powerful series of undersea earthquakes have struck northeast of New Zealand, but tsunami waves that forced many people on the country's North Islan ...
Higher arrival limit flagged for Aussies - More stranded Australians will soon be able to return each fortnight with a quarantine facility in the Top End given the all clear to increase its cap ...
Defence minister sorry for lying cow barb - Embattled Defence Minister Linda Reynolds has apologised for calling an alleged rape victim a "lying cow" after the threat of legal action.
COVID-19 vaccinations begin in Townsville, testing clinic nurse receives the first jab - COVID-19 vaccinations have now begun in Townsville, with testing clinic nurse, Rebecca DeJong, the first to receive the jab. It is the 6th vaccinat ...
Shipping company fined for polluting Great Barrier Reef - A foreign shipping company and the chief officer of one of its vessels has been fined thousands of dollars for dumping garbage into the Great Barri ... 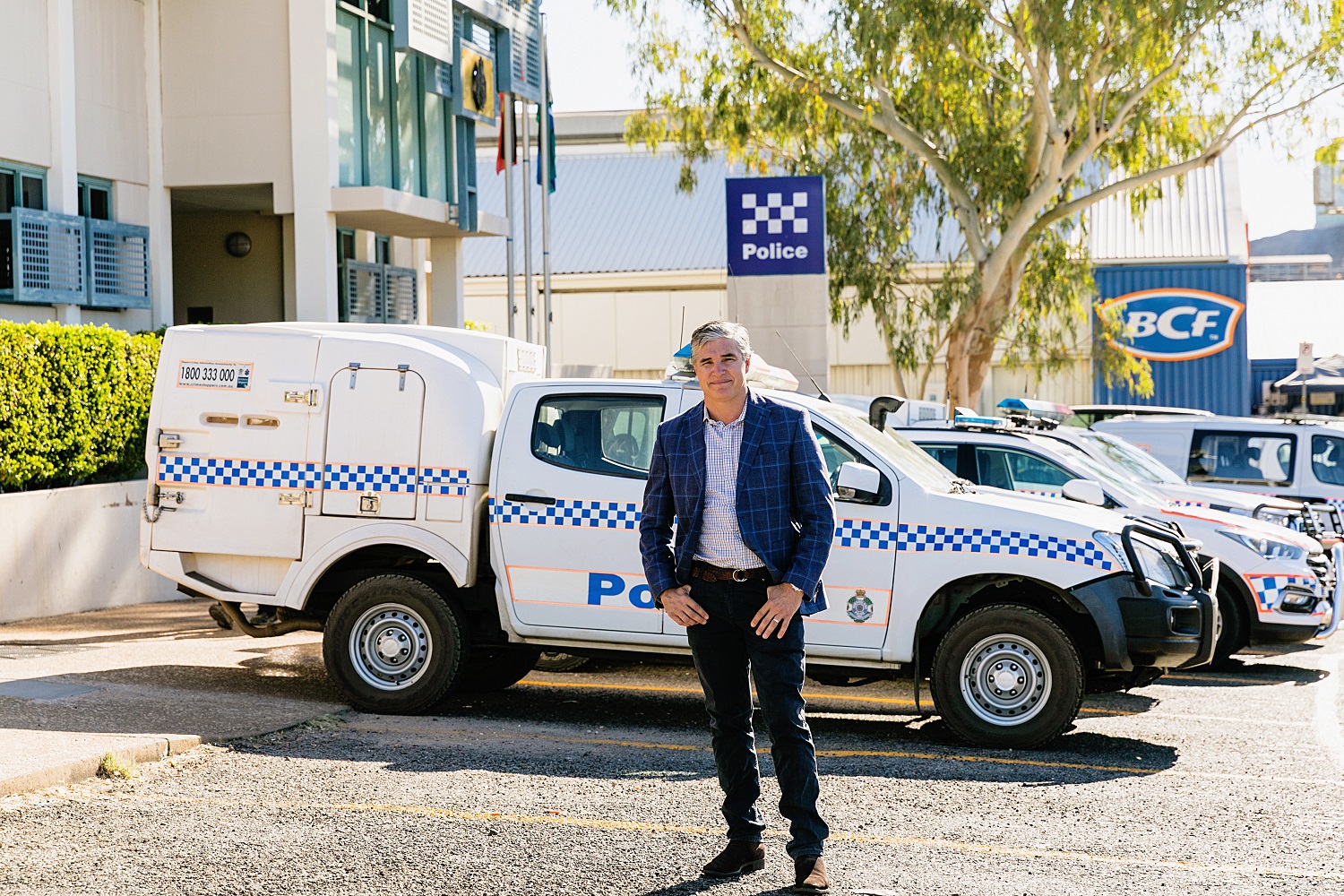 The Katter's Australian Party says it wants the State Government to compensate victims of crime for damages in "crime hotspots."

The party is suggesting victims could claim $1,000 if their car is damaged or broken into, $2,500 if their car is stolen and $5,000 if their home or business is broken into.
The crime hotspots would be determined by using the average statewide crime rate as a bench mark to identify areas with high rates of offending.
The party says victims in communities, that have experienced crime rates 25 per cent higher than state average, for six consecutive months should be able to claim damages.
Party Leader Rob Katter has highlighted the high rates of crime for unlawful entry offences in Cairns, Townsville and Mount Isa in December 2020.
But, under his proposal only victims in the Cairns District would be eligible for compensation if their car had been unlawfully used due to sustained crime rates for six months in a row.
Townsville and Mount Isa fell short of having sustained rates of crime for six consecutive months based on QPS figures from February to December 2020.
The KAP's Nick Dametto says compensation would help victims get back on their feet, while effectively penalising the government.
"This won't go all the way to compensate people for the damage that's been conducted by these young criminals or adult offenders," the Member for Hinchinbrook says.
"But will go along way to pay the insurance premium hikes and the excesses for the policies to help out people in this situation," he says.
" If they [State Government] can't get the crime under control in these area, they pay up."
The KAP plans to pursue the policy when Queensland Parliament resumes next month.