Vaccination program heading for 'reset' - Australia's COVID-19 vaccination program is expected to undergo a "big reset" with details to be announced on Thursday.
RSL Queensland welcomes Royal Commission into Veteran Suicide - RSL Queensland has welcomed the announcement of a Royal Commission into Defence and Veteran Suicide and the appointment of a National Commissioner r ...
Strand jetty to be closed for two months for maintenance works - Townsville's Strand jetty is set to undergo a major refurbishment and will be off limits for two months. The Council is spending $260,000 to upgrad ...
Veteran suicide royal commission confirmed - Scott Morrison has announced a royal commission into veteran suicides after a long-running campaign by former soldiers and pressure from all sides of ...
Man charged with nearly 30 offences at Kelso - A man is facing 27 traffic, drug and stealing offences after allegedly trying to evade police in Townsville. It will be alleged at 4.40pm yesterday ...
Man accused of stealing two cars from military base - A man has been charged after allegedly stealing two cars from a military base in Townsville. Around 10pm on Saturday night, it is alleged the man t ...
Isolation-free travel begins across Tasman - Families are reuniting across the Tasman as Australia and New Zealand look for new travel bubble options to further extend the pathway out of the coro ...
Mick Fanning out as shark stops surf comp - Mick Fanning dodged a shark in his World Surf League return but there was no getting around Brazilian world champion Italo Ferreira.
Two rare Holdens up for grabs - Two rare Holdens are up for auction with bids for each expected to push past a million dollars.
Royals grieve, national mourning ends - The royal family will continue to grieve this week following the Duke of Edinburgh's funeral, although the UK's period of national mourning has ended. 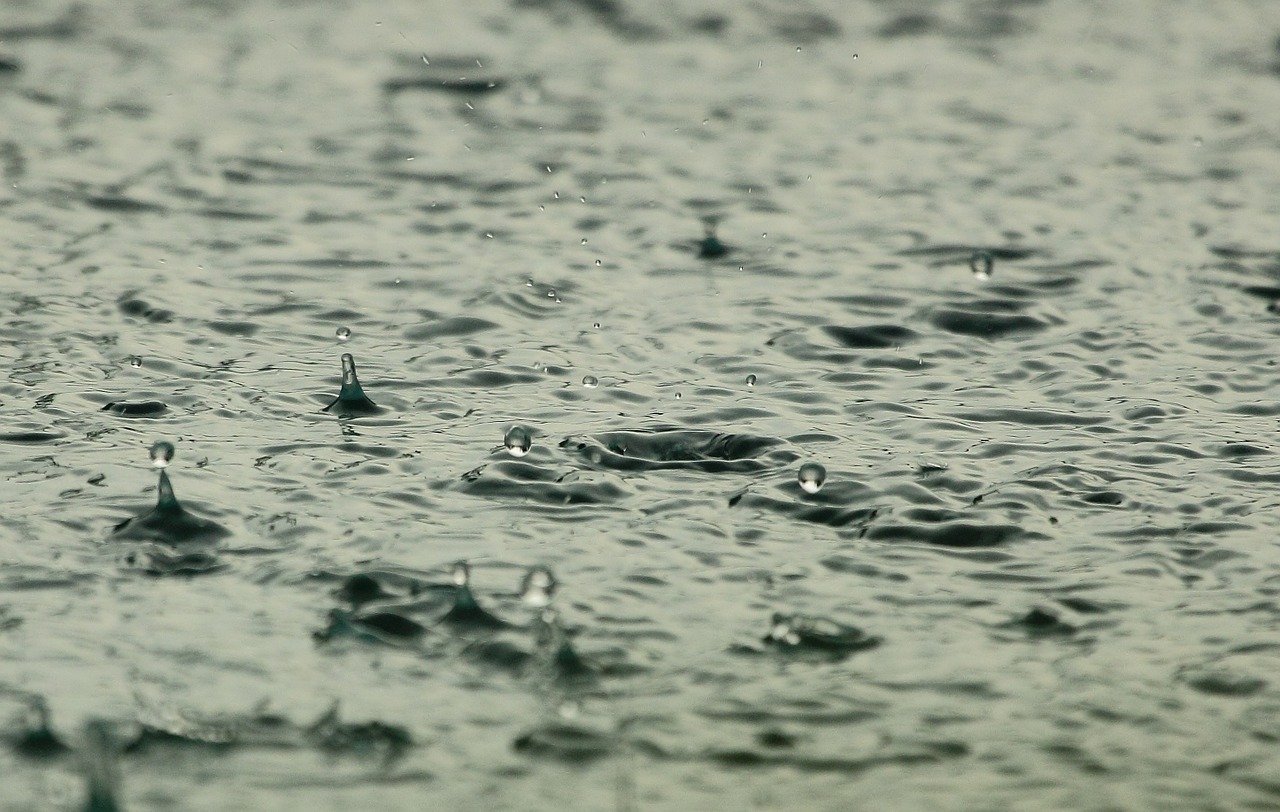 A weather system, expected to reek havoc across coastal parts of south-east Queensland today, is also bringing heavy rain to the north.

A Severe Weather Warning is in place from Hervey Bay down to the New South Wales border for Easter Monday, with damaging wind gusts, intense rainfall and life-threatening flash flooding possible.

Senior forecaster with the Bureau of Meteorology Felim Hanniffy says there is some uncertainty surrounding how a trough, containing a developing low, will evolve over the next 24 hours.

"The low itself has remained east of Fraser Island overnight, so that has spared the coastline the heaviest rainfall totals," he says.

Lady Elliot Island, near where the low was hovering has seen the heaviest falls overnight, with 180mm recorded there.

However, Mr Hanniffy says the trough is also extending up north, enhancing shower activity in parts of the north-east tropics.

"We saw some isolated falls around Ingham and Cardwell of 100-120mm [overnight] as well.

"That whole, broad system iss creating quite a bit of cloud and shower activity across much of the east coast."

The Bureau predicts showers are likely to stick around for the rest of the week across North Queensland, with some possible storms on the radar as well.