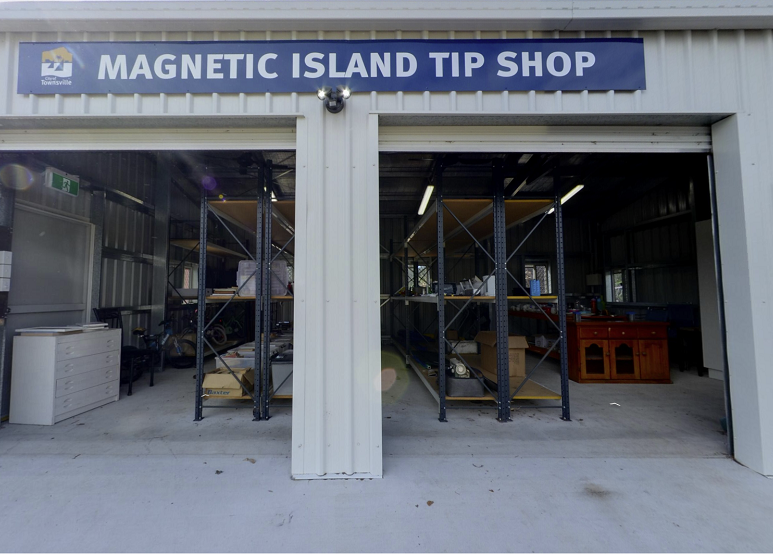 Turning trash into treasure is paying off on Magnetic Island in more ways than one.

While locals are picking up a bargain at the tip shop, more than a tonne of unwanted goods has been diverted from landfill.

The tip shop recovers items that are still in good nick and sells them to locals at a low price.

Last month almost 1,450 kilograms of household items like couches, crutches and prams were saved from the dump.

Councillor Russ Cook says the tip shop prevents items from being disposed of on the mainland.

“Townsville Waste Services receives 360,000 tonnes of waste at its one landfill and five transfer stations each year.”

He says just under half of it ends up in landfill.

The council expects it will need to build a new landfill cell in two years time but Councillor Cook says the community could change that.

“If we all take the time to reduce, reuse and recycle, we’ll be able to help make the cell last a lot longer.”

“If every household reduced the waste in its bins by just 10 per cent, the cell could last an extra three months.”

Landfill aside, it is also hoped the tip shop will help reduce illegal dumping.

“People put more time and effort and money into finding somewhere to illegally dump things when they could repurpose them and take them somewhere they can be utilised again,” Councillor Cook says. 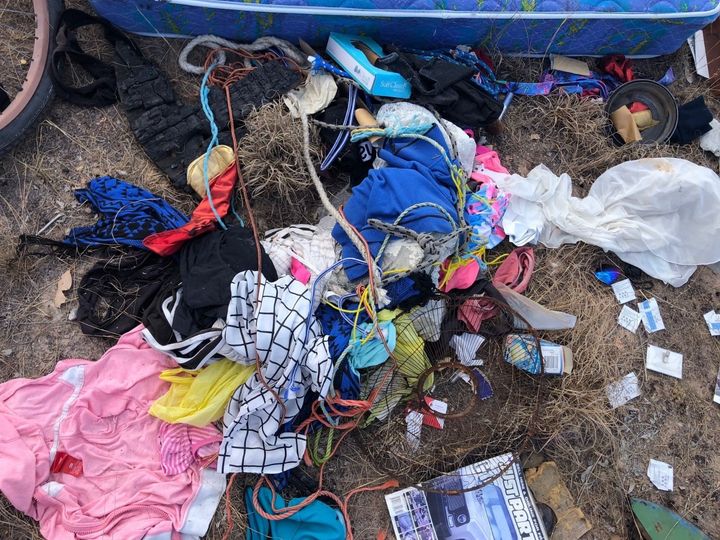