Head of Qld corruption watchdog resigns - Queensland Crime and Corruption Commission chairperson Alan MacSporran has resigned, saying his relationship with the watchdog's parliamentary oversig ...
'Criminal actions' led to stuntman's death - A stuntman filming an underground poker game scene for a hip-hop song was shot dead with a sawn-off firearm that should never have been on set, a Bris ...
Indigenous advocates welcome freed flag - Members of the Indigenous community and advocates have welcomed a historic deal transferring the Aboriginal flag to public use for the first time.
Potential rate rise to add to virus woes - Australian consumers and businesses, already hit by the rapid spread of the Omicron variant of COVID-19, now face the risk of an interest rate rise by ...
NSW girl Charlise Mutten was shot dead - Nine-year-old Charlise Mutten was shot dead before her body was dumped in a barrel in bushland in the Blue Mountains.
1300 Smiles stadium to be transformed into $30 million policing hub - Townsville&rsquo;s 1300 Smiles stadium is set to be transformed into a $30 million policing hub. Premier Annastacia Palaszczuk made the announc ...
Grace Tame's awkward meeting with Morrison - Outgoing Australian of the Year Grace Tame and Prime Minister Scott Morrison have had an awkward meeting in Canberra.
Qld has 11 virus deaths, 9,546 new cases - Another 11 people have died with COVID-19 in Queensland as the state approaches the peak of the current wave with 9,546 new cases.
Qld records 11 COVID-19 deaths, 9,546 new cases as Omicron wave nears peak - Queensland has recorded 9,546 new cases, 11 Covid-19-related deaths and a significant jump in hospitalisations as the Omicron wave continues its mar ...
Shark attacks up after three-year decline - Shark attacks increased around the world in 2021 following three consecutive years of decline, though beach closures in 2020 caused by the COVID-19 pa ...

Death of Townsville woman waiting for ambulance under investigation 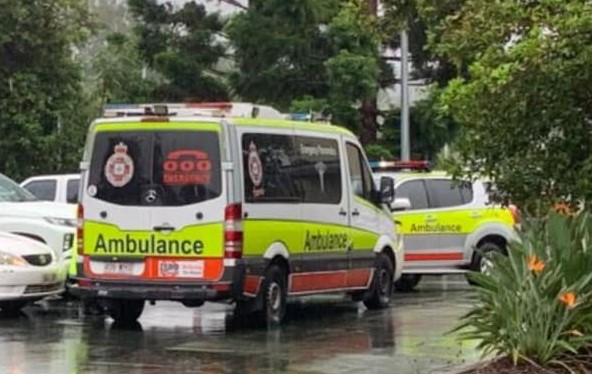 The death of a Townsville woman who was waiting for an ambulance to arrive is under internal investigation.

Paramedics were called to the woman’s home on Saturday but she was dead when they arrived.

The Queensland Ambulance Service is conducting a detailed review of the case, which will be provided to the Coroner.

Member for Burdekin Dale Last claims there was a significant delay with the arrival of paramedics.

“Unfortunately it took two and a half hours before the ambos responded and…upon arrival they’ve located this female person deceased beside a wheelchair in the front yard of the residence in Kelso,” Mr Last says.

He has described the situation as “horrendous.”

“When you dial Triple-0 in an emergency situation, it’s not unreasonable to expect a prompt response.”

“That’s the very reason why you ring Triple-0 in the first case.”

“We would never know, had there been a prompt response, if that lady would have survived.” 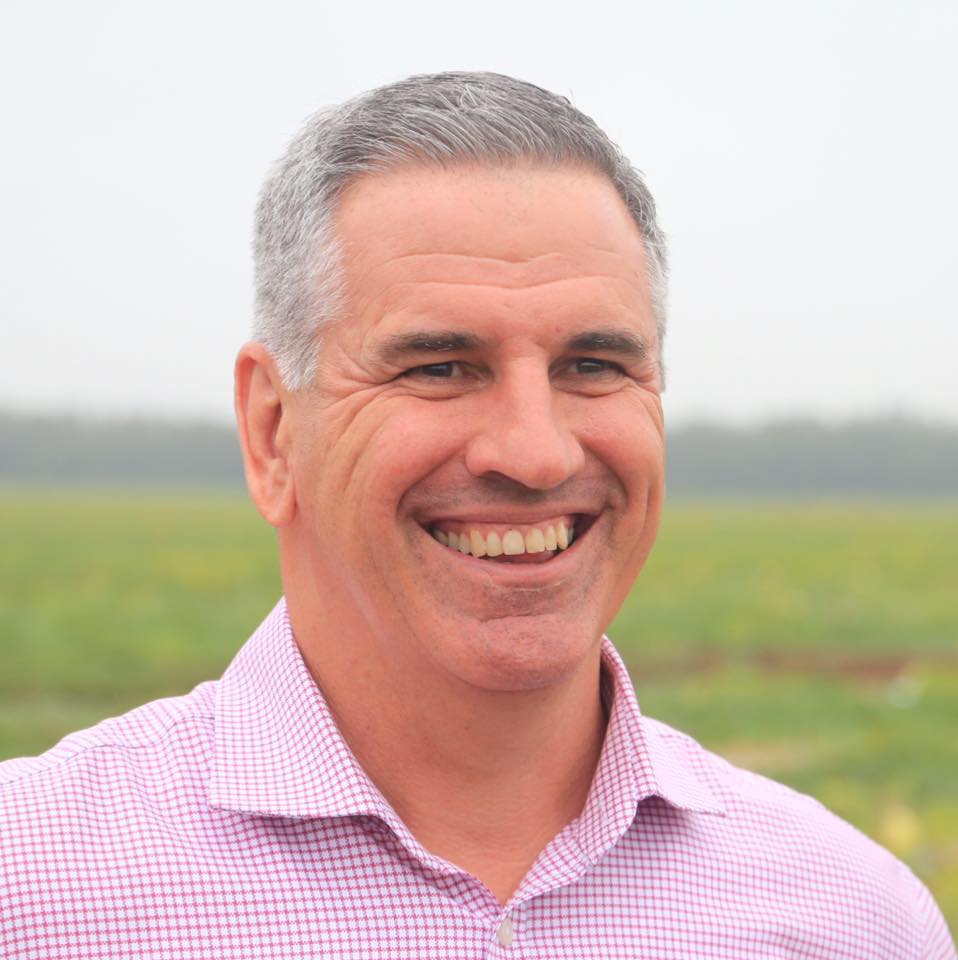 He says the incident is a symptom of a broader statewide issue.

“We know that our paramedics…are out there doing the best job they can with the resources that they have, but clearly this crisis that’s unfolding in Queensland…needs to be addressed,” Mr Last says.

Mr Last is calling on the State Government to bolster resources for QAS to prevent a similar incident in the future.

“I don’t think that the ambulance service has grown in line with the growth in Queensland population.”

“We need to be reassured that this will never happen again.”

Health Minister Yvette D’Ath says the Opposition is jumping to conclusions and should let the investigation run its course.

“I think it is certainly too early and again completely inappropriate for the Opposition to draw links to any availability of ambulances to these deaths,” Ms D’Ath says.

“It is irresponsible of the Opposition to be trying to make clinical decisions and findings with those experts still completing those investigations.” 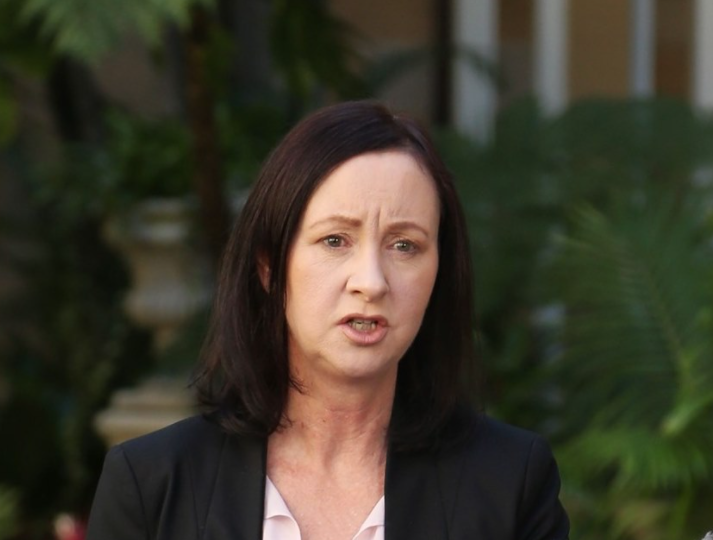